Education and respect for diversity, youth and social inclusion projects, environmental awareness and enhancement of the territory: these are some of the elements included in the new Juventus Football Club sustainability report.

The company stands out for having started its sustainability path from the 2013/2014 season, with the aim of building a more responsible and attentive football to environmental and social issues.

Here are some of the most significant actions and initiatives undertaken so far:

Commitment to the future

Over the next few years, Juventus will want to pay more and more attention to reducing its environmental impact. A further reduction in emissions is foreseen by the quantification of Scope 3 emissions – mostly related to the mobility of teams and fans for home matches. 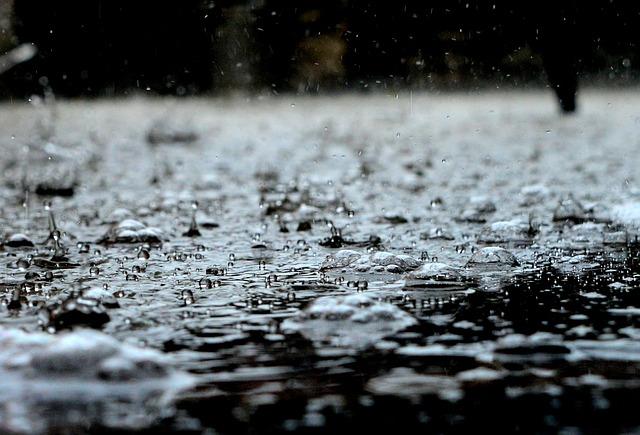 Rainwater: sustainable project on the A4 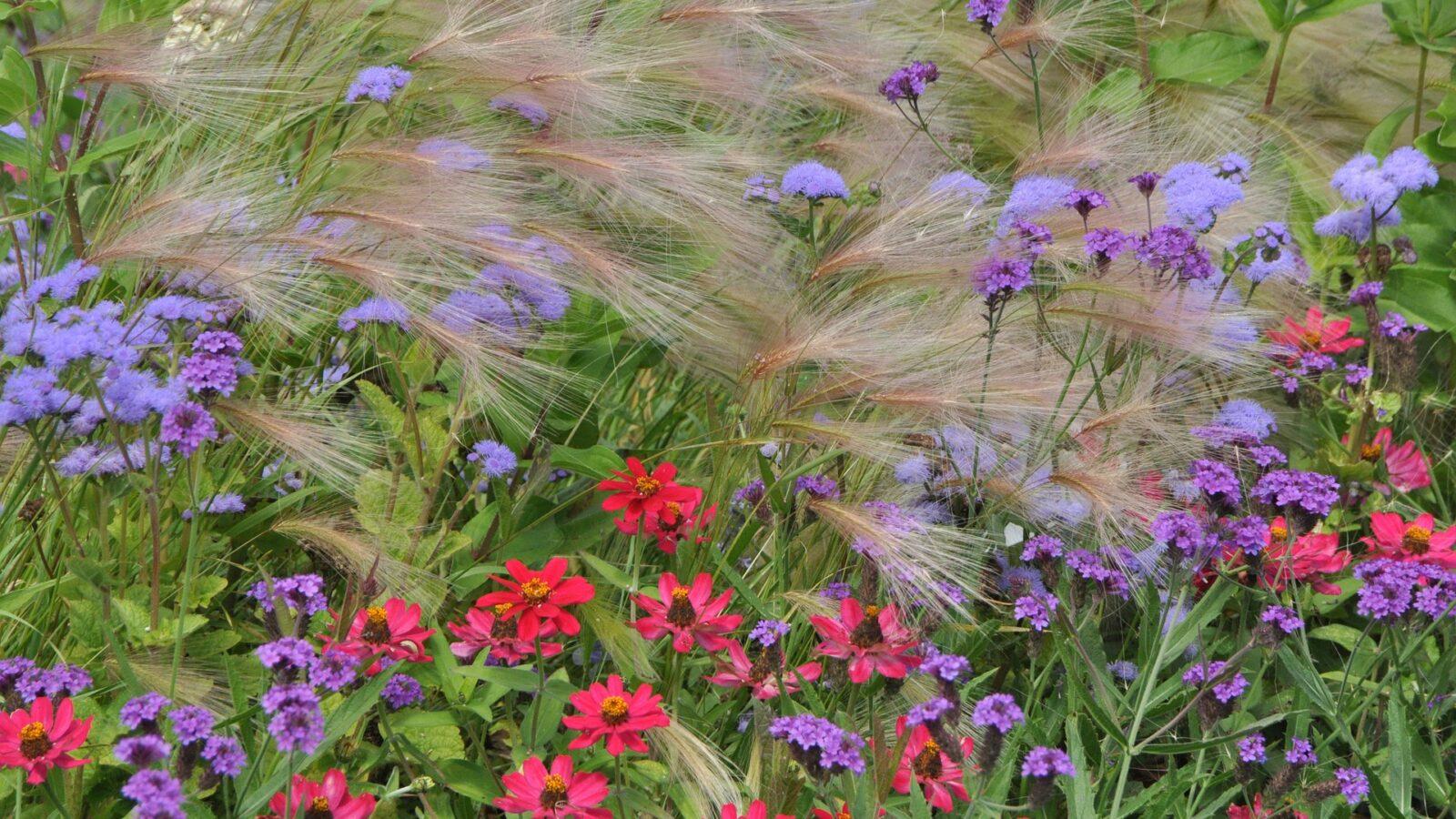 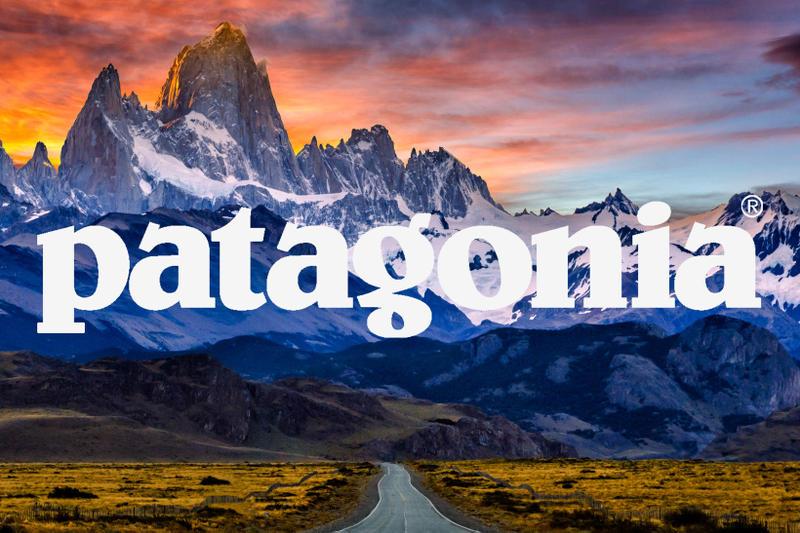 PATAGONIA: “OUR SOLE SHAREHOLDER NOW IS THE PLANET”

ESG sustainability
26 Sep at 6:17 pm
CONTATTACI
Menu
Manage Cookie Consent
To provide the best experiences, we use technologies such as cookies to store and / or access device information. Consent to these technologies will allow us to process data such as browsing behavior or unique IDs on this site. Not consenting or withdrawing consent may adversely affect some features and functions.
Manage options Manage services Manage vendors Read more about these purposes
View preferences
{title} {title} {title}